“I really like that we don’t have to worry about updating anything when Apple or Google Play does a new release. It’s just nice being able to outsource this for a very reasonable price. Creating an app with BuildFire is something that a small business can absolutely attain.” 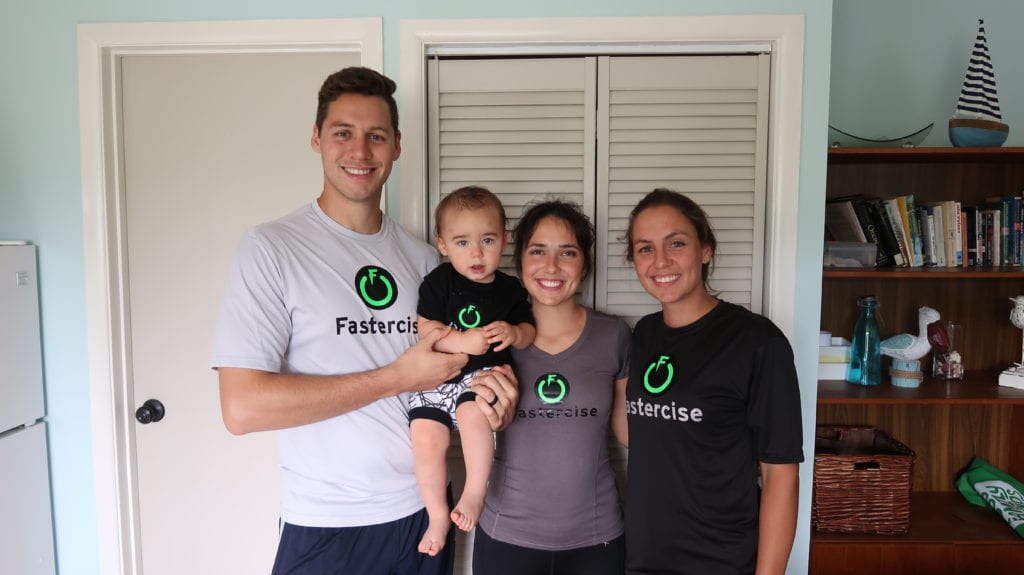 Fastercise is a fitness program that uses medical-based research to help people lose weight. The company was founded by Dr. Denis Wilson and his daughter, Allison Roberts.

Dr. Wilson is a published author who has spent 30 years of his career focusing on body temperature and human metabolism. He identified a thyroid condition called “Wilson’s Temperature Syndrome” and devised a new protocol for its treatment.

Over the past three decades, Dr. Wilson has trained thousands of doctors in medical conferences on his methods. He revolutionized the way doctors diagnose and treat thyroid symptoms and metabolic disorders.

Fastercise is an innovative approach to weight management.

It’s designed to deliver enhanced fitness results with minimal time and effort. The concept of the program derived from Dr. Wilson’s expertise on body temperature and metabolism.

After having a baby, she found herself 30 pounds overweight. Her father, Dr. Wilson, explained how he was writing a book about Fastercise and encouraged her to try it.

At the time, Allison was in the process of starting a new job, moving across the country, and buying a house; all while dealing with a newborn. Fastercise fit into her busy schedule, and Allison lost 30 pounds in 3 months.

“In a free minute at work, I’d go into a conference room, close the door behind me, and I would do Fastercise,” Allison explains. 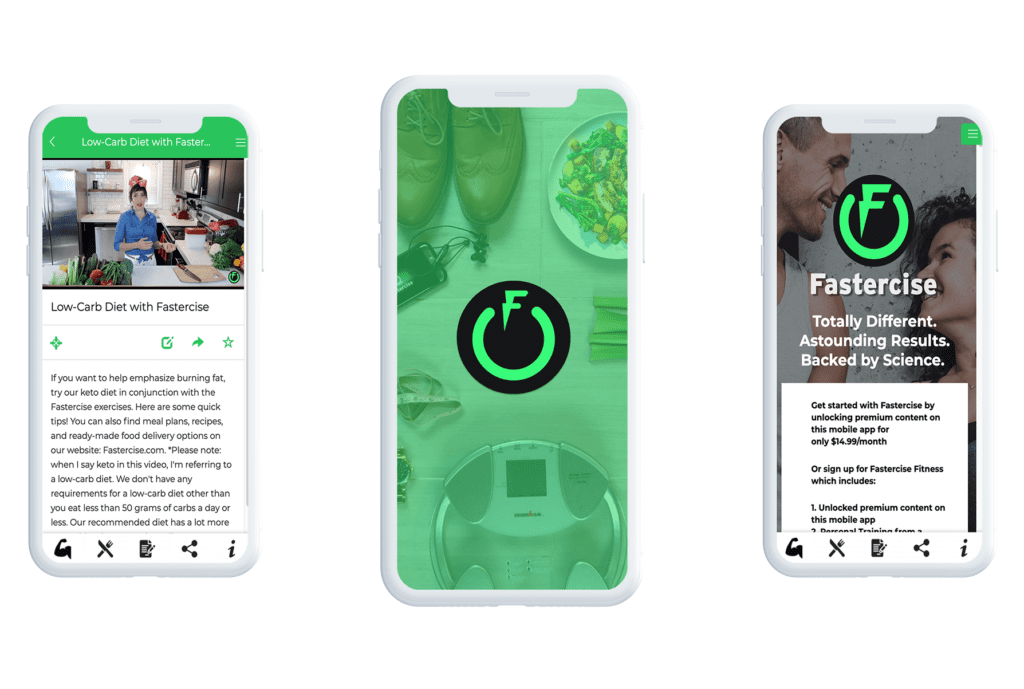 Eight months after having a baby, Allison Roberts placed 6th in her division at a bodybuilding competition. She didn’t do any weight lifting to train—just Fastercise.

Allison had her “aha moment” backstage at the competition. She overheard all of the other bodybuilders discussing the grueling and time-consuming hours of their weight lifting routines.

However, Allison only trains for 10-15 minutes daily, and that’s broken up into multiple chunks throughout the day. She says, “If I’m enjoying Fastercise this much and if it worked this well for me, there have to be a lot of other people out there who want something like this.”

After quitting her job, Allison began coaching the program herself. She initially started by telling people on Facebook that the company was looking for case studies and participants.

But Allison quickly realized that they needed a way to scale. She was unable to do all of the coachings on her own.

Since Fastercise uses unconventional movements, like shivering and flexing, Dr. Wilson explains that the book alone would lead to questions and reactions like, “Am I doing this right? I don’t know how to do it. What does this even look like? You’re talking about shivering for exercise?” Denis and Allison needed a method that actually showed people how to do this fitness program.

“We kind of needed to duplicate me,” Allison explains. “We couldn’t have me regurgitate this again and again and again, so we decided to put everything together into an app.” 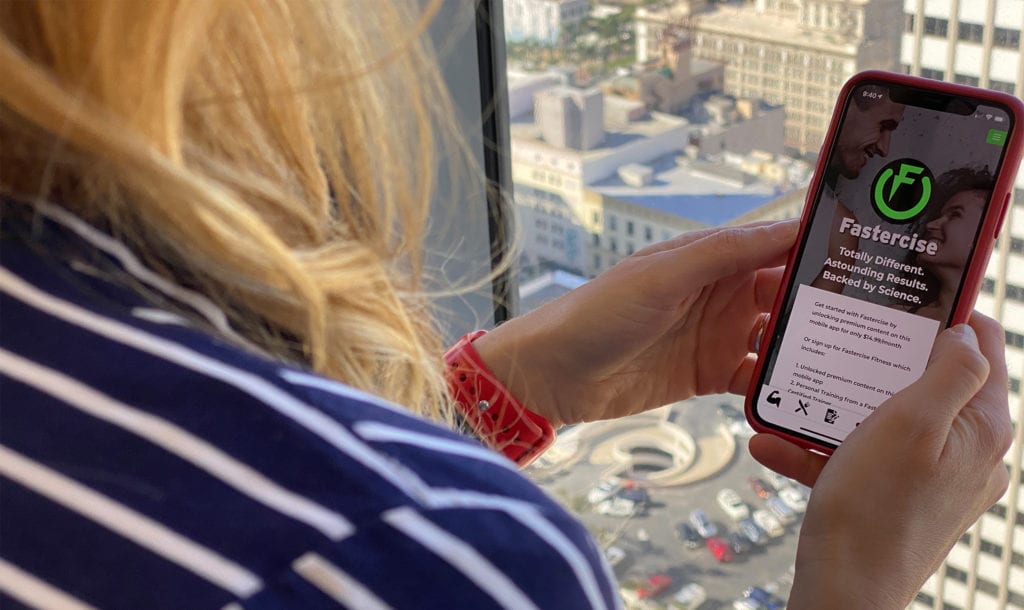 While Denis and Allison knew they needed a mobile app, neither of them had any experience in coding or creating one. They didn’t have the resources for custom development, so they sought an alternative solution.

Dr. Wilson used DIY platforms in the past for things like web building and design, so he wanted to use that same approach to build the Fastercise app.

“I’m so glad that there are companies like BuildFire because this is not my specialty at all,” says Allison. The two described finding BuildFire as “such a relief.”

“One thing that’s really killer about the app is the videos,” says Dr. Wilson. “Users can access the content from anywhere, whether it’s at work or in the kitchen, without being tied to a computer.”

Fastercise app users simply thumb through the videos on their phones, select a video, and follow the motions in the demonstration. Everything is organized by muscle groups.

Allison says, “People in the program say the app is indispensable.”

She also indicates that the Fastercise app adds a level of professionalism to the company. Allison continues saying, “The app makes us seem really big. It doesn’t look like a father-daughter duo in the basement.”

The app has also made things easier for medical professionals. Fastercise is currently in nine clinics, and doctors are recommending the app to their patients for weight loss. This type of exposure would have been impossible without the Fastercise mobile app. 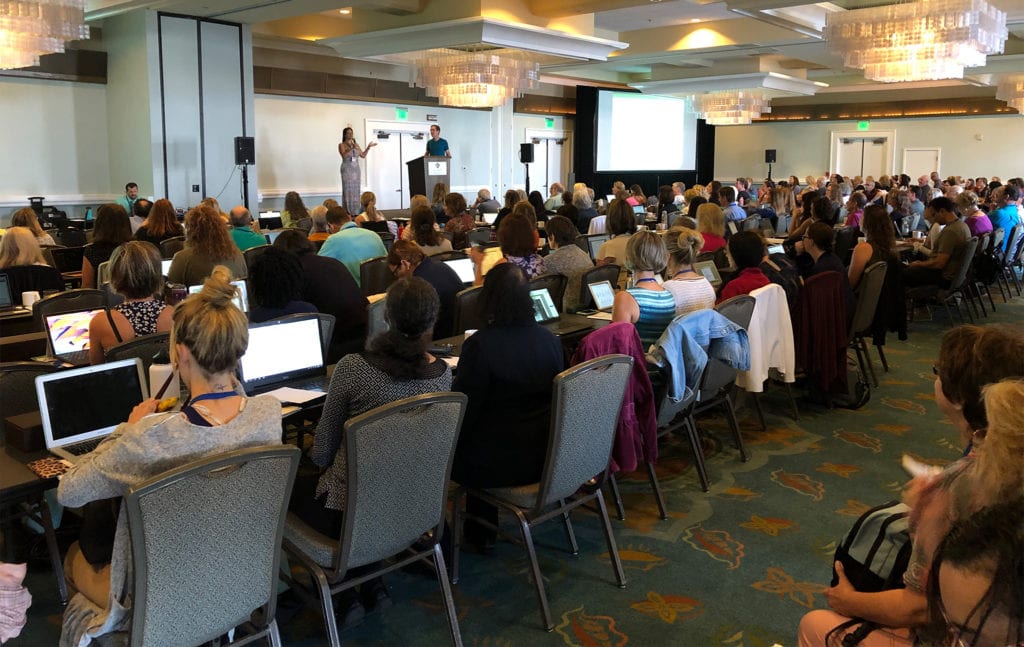 He continues to say, “The app worked in the beginning, it works now, and it’s pretty much everything that we hoped for. And the fact that it works on Apple and Google Play is just awesome.”

Building an app has set the precedent for limitless growth.

While the app is just a few months old, Allison and Denis have high ambitions. They are adding another ten medical clinics within a month, which will more than double their current number.

Allison says, “We’re going to get this in every hospital, every athletic center, in every school, and every company. Sooner or later, everyone is going to be using Fastercise.”

Denis and Allison have an international app launch planned for the fall of 2020. “There is no more achievable and attainable way to get fitness, and the world frankly needs it.”

Thanks to the Fastercise mobile app, the sky is the limit for this father-daughter team.

“I would recommend BuildFire to anyone that wants to get an app to market quickly and reliably.” —Dr. Denis Wilson 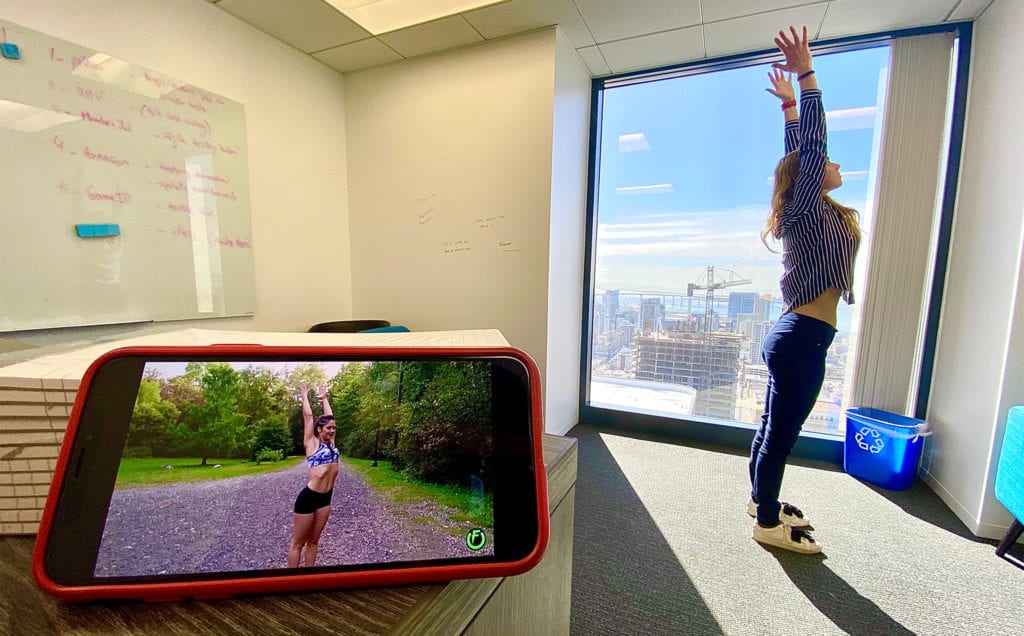