Is it Time That Your Small Business Considered a Mobile App? 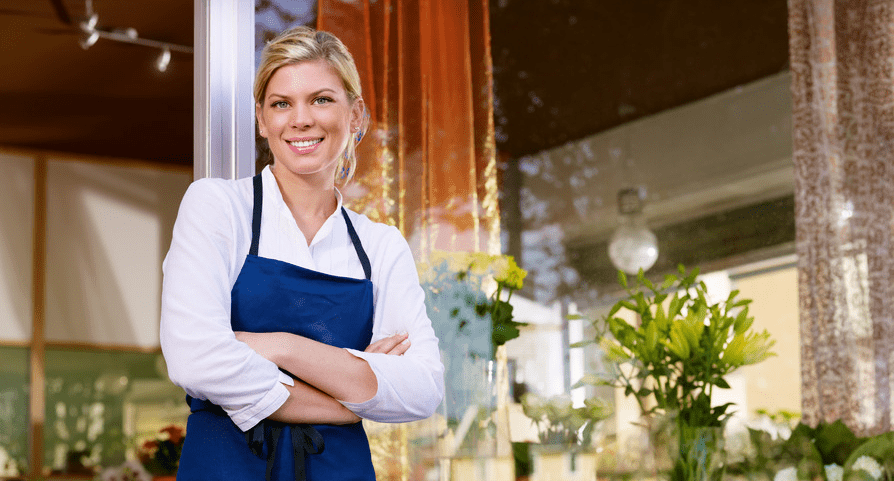 The two dominant app stores – that of Apple and Google – launched in 2008, and one of the first mentions of mobile-first followed in early 2009. At the Web 2.0 Expo in early 2009, Marc Davis used the term when speaking about the mobile internet and the future of the mobile industry. On ReadWrite, Sarah Perez wrote:

During his speech, Marc also introduced the concept of W4:

Or, in more simple terms, a mobile experience includes the Who, What, When, and Where. A mobile phone knows the answers to these questions: it knows who you are, when you are, where you are, and what you’re doing. If, as a developer, you know these things, you can improve the user experience and content through ad targeting, personalization, and recommendation.

While a mobile-first approach isn’t suited to all businesses, the growing popularity of the term suggests instead of asking:

Have you considered a mobile app?

Why haven’t you considered a mobile app?

With services such as Buildfire, the cost and skill required in developing an app are no longer significant factors, so let us look at four points that should be considered before you decide against a mobile app.

Anyone who has ever used their phone to browse the Internet knows that websites that aren’t optimised for mobile look and function terribly. This has prompted Google to begin rolling out a Mobile-friendly label in search results, highlighting which sites are optimised for mobile, and warning that websites that aren’t mobile friendly may also be ranked lower in search results.

While there are advantages to this approach, it does put strain on small businesses who are being told they should have a mobile friendly website and a mobile app, but often aren’t able to justify the cost of developing both.

One approach to consider would be to use a service such as Buildfire to launch an affordable mobile app, with the only changes to your website being to include links to the app on the relevant app store(s) and, more importantly, adding a Smart App Banner that encourages anyone visiting your website on a mobile device to download and install your app. 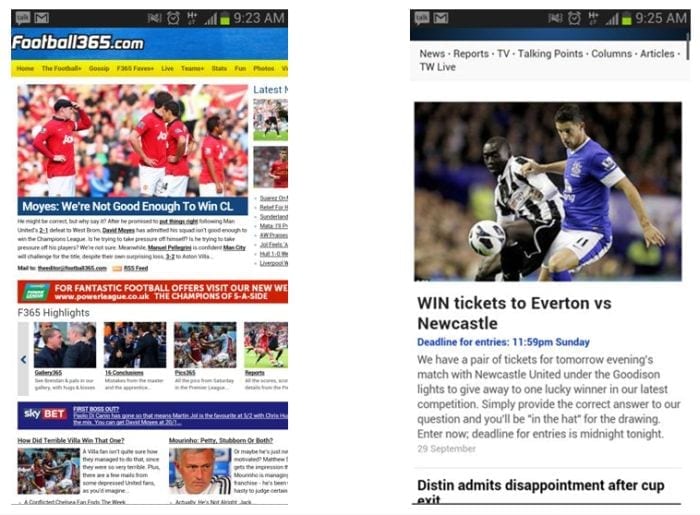 An added advantage of this approach is that with a mobile app you now have a physical presence on your customer’s phone, rather than being a bookmark tucked away inside the browser, making your brand far more visible and less likely to be forgotten.

Are your current marketing efforts successful, and sufficient?

Marketing in a small business is always a challenging task; the marketing channels you have available are often limited, and they aren’t supported by detailed insights and analytics that large business have access to. Having your own mobile app can change this.

With your own mobile app you have a direct link to people who, by installing your app, have expressed interest in your company. They could be existing customers, or potential customers, but the most important thing is that you are now able to market directly to them. While your traditional marketing methods might often be limited to focusing on brand awareness, with an app you are more easily able to experiment with different types of marketing, from highlighting specific products or new arrivals, to offering special discounts and limited-time offers.

Marketing is one area that can be significantly improved by the Who, What, When and Where available via a mobile app.

What are your competitors doing?

We have previously written about being aware of what your competitors are doing, and this still applies when you are wondering whether or not to launch a mobile app. If any of your competitors have a mobile app, they are already benefiting in ways that you are not, and if none of them have an app yet it shouldn’t be seen as a reason to not launch your own.

What your competitors are doing when it comes to mobile apps only influences your decision in terms of:

However, you are advised against simply copying what they have; instead you need to look at what you can improve on in order to set yourself apart from them.

How will you and your customers benefit?

Almost every decision in a business is centred around benefits: either how are you going to benefit, or how will your customers benefit. Many business owners lose interest in a mobile app once they learn that most of the benefits are not immediate; similar to how when you first opened your business, you have to build up an audience. You have to generate awareness of the app, and then give your customers a reason to install it, and use it on a regular basis.

A big benefit for both you and your customers is engagement. How customers engage with businesses is constantly changing, with convenience always the first priority; just looking at the last two decades we have seen it shift from email to websites, and then to social media and now mobile apps.

And again the Who, What, When and Where should not be ignored.

For many years small businesses were able to resist launching a business website by arguing that their customers did not have Internet access. A similar argument against a mobile app is simply not valid, especially when you consider that in Sub-Sahara Africa more people have access to a mobile phone network than have electricity in their homes. And while not having a mobile app probably isn’t doing your small business any harm, it also isn’t benefiting you or your customers in any way.

Lauren is the VP of Marketing at BuildFire. She's an award-winning marketing leader with 20+ years of experience in demand generation, virtual events, marketing automation, and sales and marketing alignment. Lauren is a proven enterprise software marketing expert with an extensive background in SaaS marketing.